What's in a name? | Tuesday Slice

I'd seen her before. Sometimes with a toe-headed little guy bouncing about. Sometimes by herself gardening. Down the street from our house, in front of one we looked at during our never-ending search nearly two years ago now. It demanded some work and we moved on, serendipitously as I judged from the backhoe cozied up to the curb in front.

Today, she made the most of the afternoon's sunny warmth by schlepping large hardware store paper bags of lawn clippings down their steep driveway for trash pick-up in the morning. I watched her progress as I pushed Grant, tucked neatly into his red umbrella stroller, nearer. After all, we were making the most of the weather too.

"I think a boy from Reid's soccer class lives down the street in the house we looked at earlier...you know, the one with the unfinished basement?" Tom's words from months before echoed in my mind.

I played the 'what if' game while bumping rhythmically over the neighborhood's sidewalk cracks.

The latter idea won out; I fashioned my opening line.

"Hi. I know this may seem random, but I think you have a son who is about my son's age...four?"

"My husband noticed that he followed your husband back from a soccer class the kids were both in last winter. And I've seen your little guy outside playing."

And we went on to chat about their house, and her remarks about it being "tired." So tired, in fact, that they had to destroy the existing deck because it was close to collapsing...not to mention that it somehow encouraged basement flooding in recent months when all the snow decided to exit stage left.

Whew -- we dodged a bullet.

"It's Jo. Josephine. But Jo is easier. For everyone."

"Josephine is a pretty name. My name is Brenna."

I'm used to being called just about anything. Breanna. Breena (as per my college graduation). Brenda. Breonna. Branna. But a giggle? On our first meeting? My face must have given away my thoughts...

"That's what I hear -- although my hair color's off with these dirty blonde tresses," I offered as comic relief. "Why do you giggle?" Did I really just say that?

"We call our black Labrador 'Brenna.'"

And now I've heard it all.

I giggled too, the awkward way one might when she doesn't exactly know what to say next...

"So, it would be fun for the boys to play together sometime soon. Can we call you?"

Email ThisBlogThis!Share to TwitterShare to FacebookShare to Pinterest
Labels: Tuesday Slice of Life 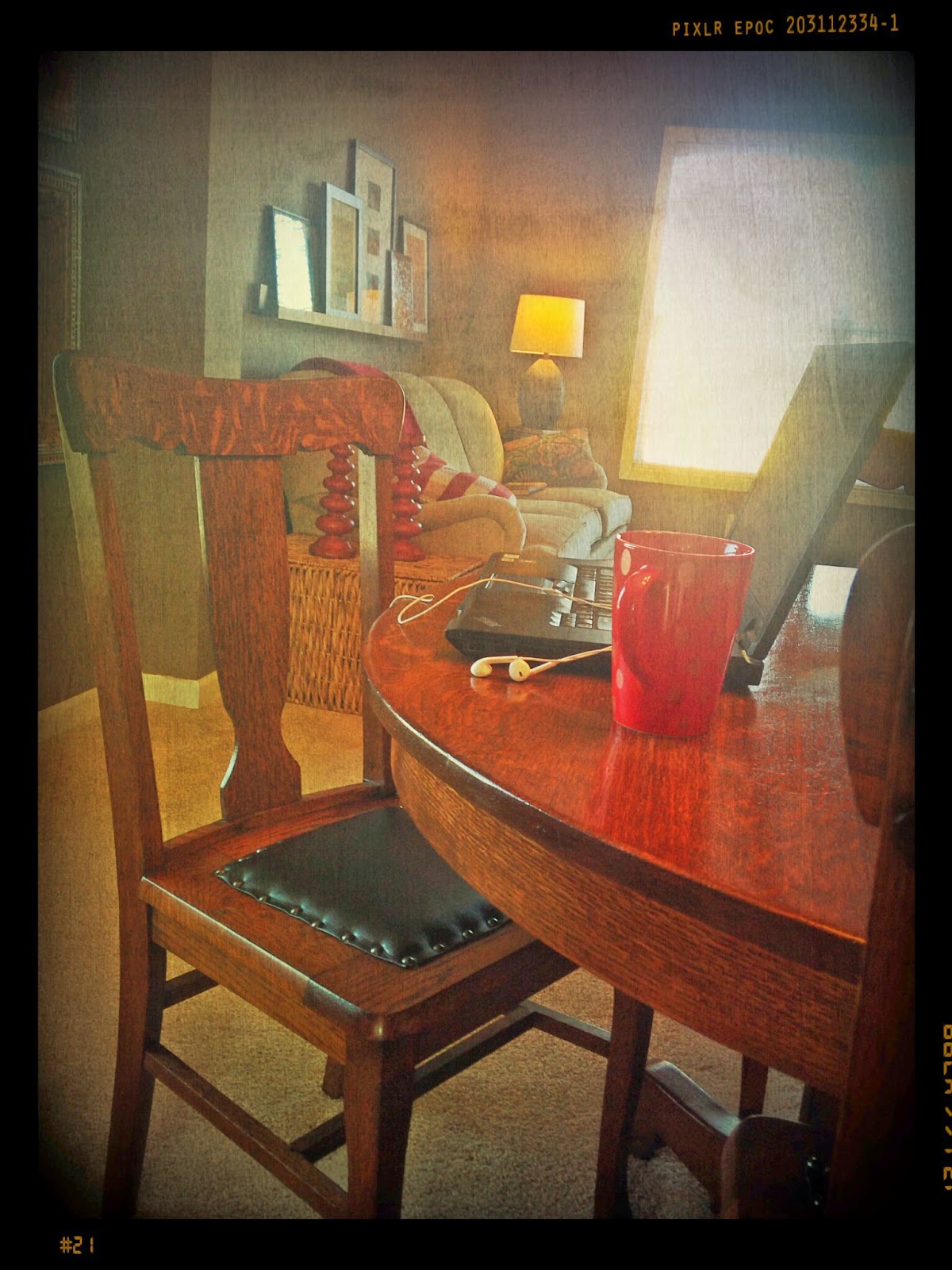